A Walk Down Memory Lane 20

This being post number 20 in this series and  since we are almost at the end of another year,

this will be the last post in the series.

I have by no means shown all our slide scans,and will perhaps use them again in other posts.

I remind you again,that these are slide scans and all taken years ago.

Today  we will be all over the country,the Canadian Rockies,parts of the USA,

and in the backyard to see some birds. 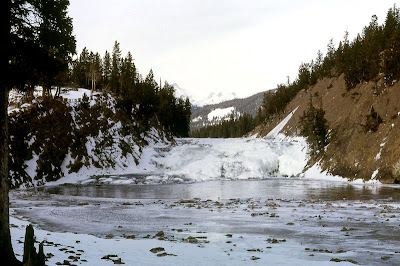 Here we are at Bow Falls in the Canadian Rockies. 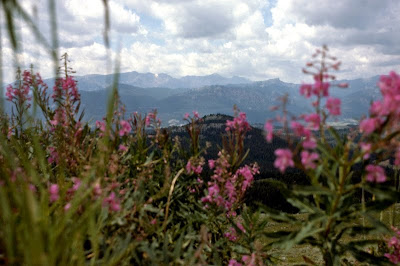 This is somewhere in the US. the flowers make a perfect frame for these mountains. 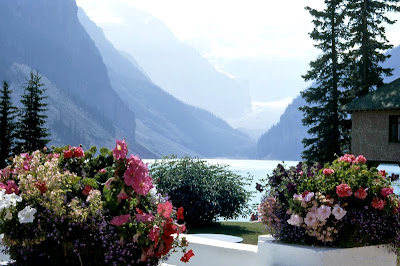 This is Lake Louise in Banff National Park,Alberta. 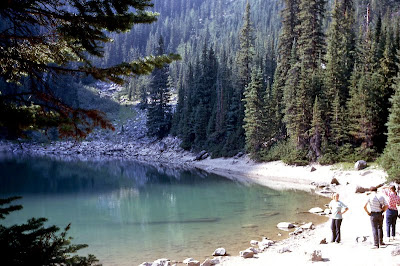 Here is a scene along the trail from Lake Louise to a tea house higher up the mountain. 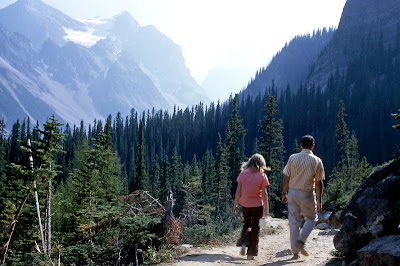 Here are some other hikers along the same trail. 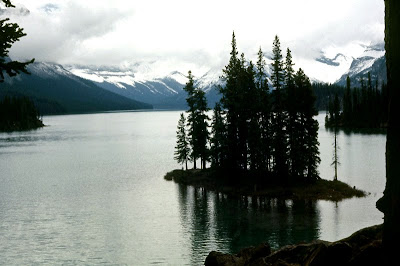 This small island is one of the most photographed places.It is Spirit Island in Maligne Lake, 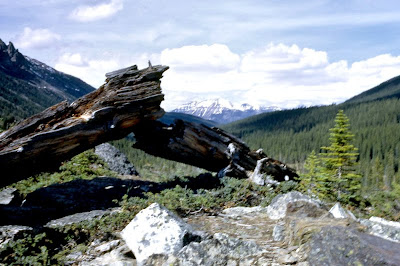 Another scene in the Canadian Rockies,this is at Moraine Lake in Banff. 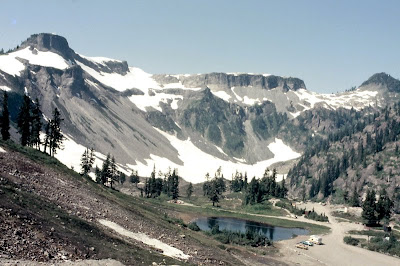 Winter in the Rockies. 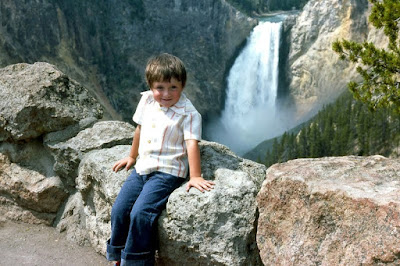 This is Steve once again posing for his Dad. 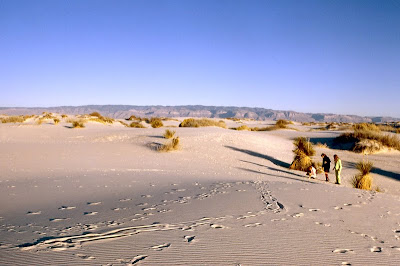 The White Sands in New Mexico.In the picture are my Mom,my Sister and myself. 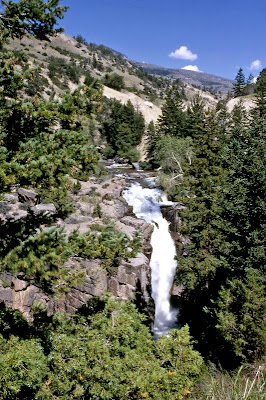 Another pretty water falls along the road. 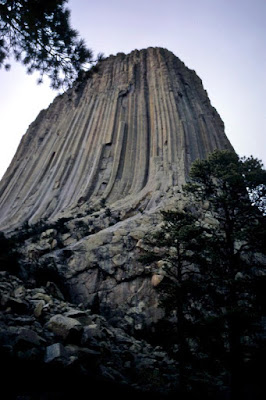 This is the unmistakable,Devil's Tower in Wyoming. 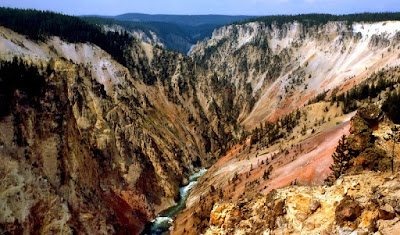 Here is a view of the Grand Canyon of Yellowstone. 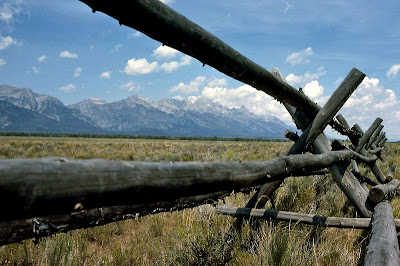 A picturesque view of the Grand Tetons in Wyoming. 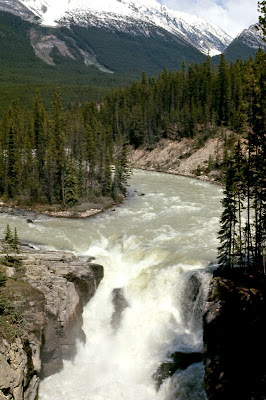 Back in Canada we see the Athabasca Falls  in Jasper Park,Alberta. 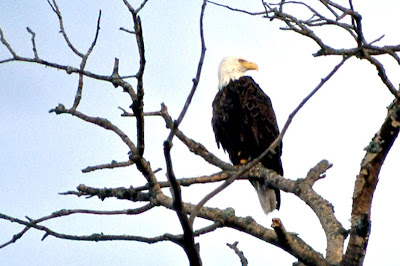 This is the first chance ever for a picture of a Bald eagle. 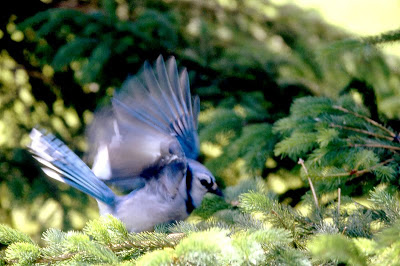 Blue Jay coming in for a landing. 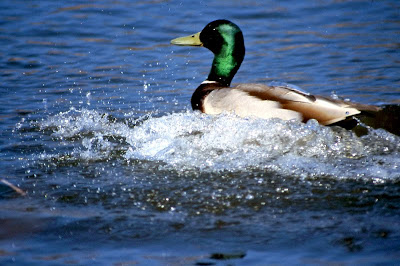 A Mallard churning up the water. 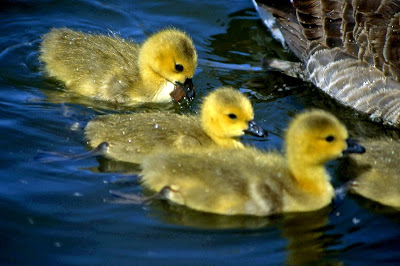 Baby goslings are so cute. 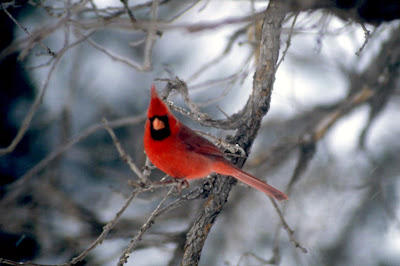 Many years ago we had a chance to photograph this Northern Cardinal,near Morden. 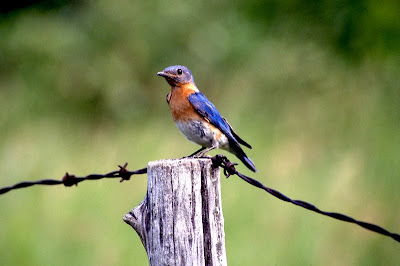 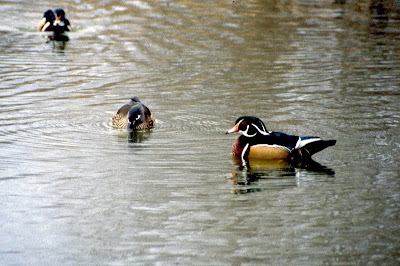 The Wood Duck is our most colorful duck. 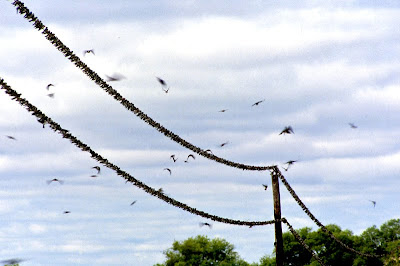 This was taken at Delta Marsh,Manitoba.

These are all Tree Swallows getting ready for migration. 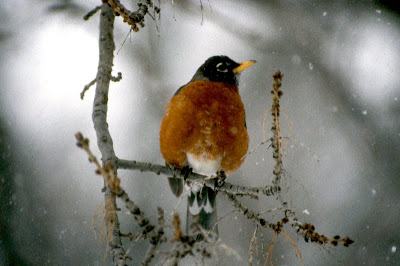 An American Robin,still here in the winter. 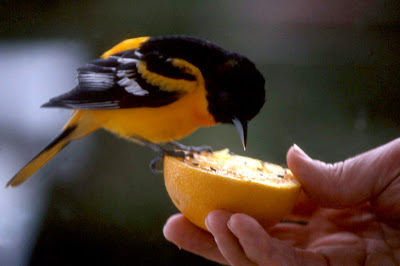 Jake had the chance to feed this Baltimore Oriole.

That was a special moment. 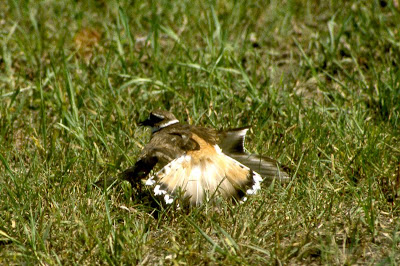 Here we see a Killdeer doing the broken wing act. 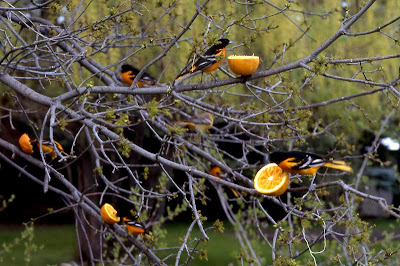 We woke up one morning to see the above scene.This was in late May and it seemed

the Orioles had all found our feeding tree.We had as many as 14 at one time. 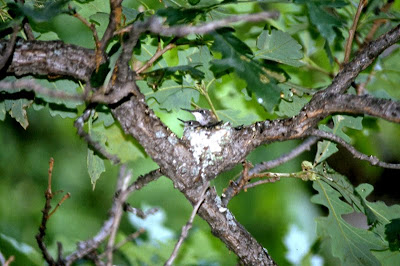 Here is a Ruby-throated Hummingbird sitting on it's nest.

We watched as the eggs hatched and the mother  feed the babies. 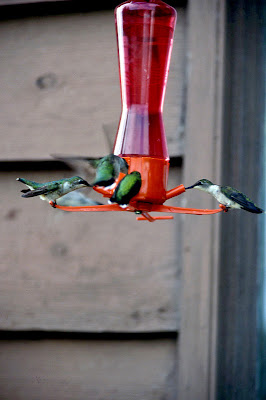 This picture was taken at a friends house west of Morden.

It has been a pleasure to share these slide scans with you.

Be exalted ,O God,above the heavens.