I am not quite sure how to begin this post,but here goes.
A while ago,I received an email asking if I would be interested in submitting some photos for an upcoming calendar.Of course I was interested and promptly picked a couple which I thought might be suitable. I sent them off,thinking this was probably the last I would hear of this.
It wasn't too much later when another email came requesting more images,which I chose and sent.
Long story short,Back To The Bible,Canada has used five of my images in their 2013 calendar.

Here are the images used and a little about them.
This picture is the first one of the year,January.
I probably took it in January as well,a year or two ago.

September shows this image.I captured this one this past fall.I love that blue sky,which shows off the yellow of the foliage.

October shows our lake,Lake Minniwasta.On this sunny day the fall foliage was at its best. 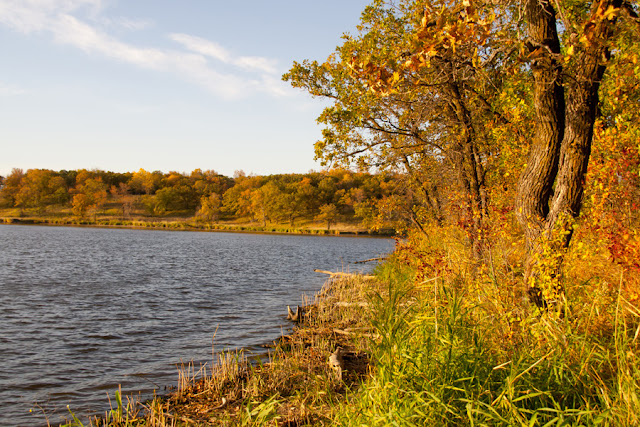 A beautiful sunset is on the November page.
I thought that there were just enough clouds in the sky that day to make it very pretty. 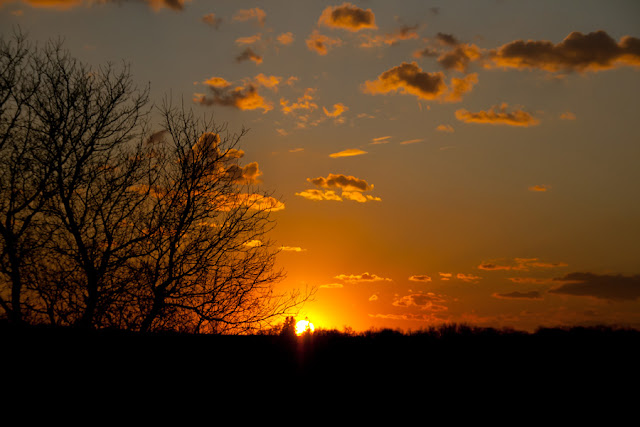 This is the oldest picture in this bunch. It is on the December page.
I took this one several years ago,southwest of Morden.That old wagon sat there,just begging to be photographed. 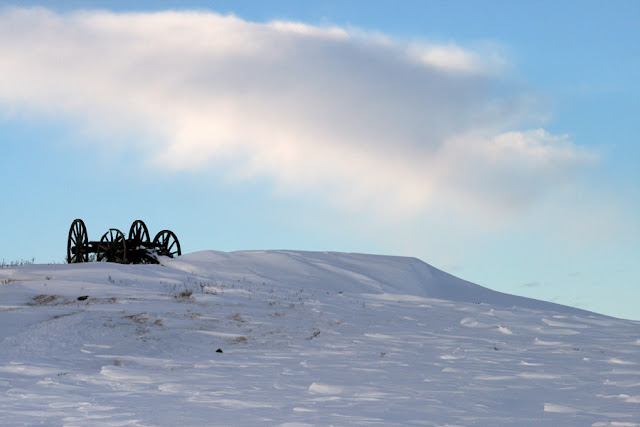 I am humbled to think that my pictures were chosen for this project.
I love Back To The Bible and what they stand for so that makes it extra special to be a part of this.
The title of the calendar is as my blog title says,God of Wonders.
We truly do serve a God of wonders.
Designed for you by Ruth Hiebert at 11:57:00 AM

these are really great, and how exciting to have them published in the calendar! so wonderful!

Obviously their art director has a good eye too, to spot your images. Congratulations and I'm sure these beautiful images will grace the walls of many many good homes.

congratulations, they are all beautiful, what an honor to be chosen for this calendar. hope they send you one to use next year.

They are gorgeous, perfect for those month of a calendar! Good for you Ruth, you take amazing images!

The calender editor did a super job in selecting your photos; I especially love the first one and the one of the old wagon. What a nice honor to be included, and well deserved.

HI Ruth...A great honor to have these used, in this way, and they are truly wonders of God!!
They are all beatuies, but I like the first and last!! : )
Grace

Awesome, Ruth... Will that calendar be on sale in our country???

We always make our own calendars to share with family at Christmas. This year's calendar consists of photos from our 2011 Western Trip.

These pictures are fantastic. I'm not surprised that they chose them.
Congratulations!

Wow! How cool is that!! Congratulations!!

Congratulations!! : ) I'm not at all surprised they have chosen to use your photos. They are all beautiful!!

How exciting, Ruth! Of course, the surprise is that they're not featuring twelve of your photos. :) These are all lovely, but I especially like November and December.

That's wonderful, Ruth! I'm happy and excited for you to have this honor. Any and all of your pictures would look great on a calendar!
Congratulations!

What a wonderful way to share the beauty you see with others. So happy that you have this opportunity.

Congratulations Ruth...and well deserved!!!! Please let me know how I can order one here in the USA. I want you to know I will be keeping you especially in my prayers this Holiday season.

How exciting for you to have five of your photos chosen for the calendar. Well deserved, as your photos are always gorgeous! I especially like the first one.

A great big congratulations to you!! Why wouldn't they choose your photos, they are awesome. Great job!!!!

Doing a little happy dance here!! This is so cool - to have your photos on the calendar! Love Back to the Bible! My fav are the lake and the sunset. The one with the wagon makes me shiver and want to put a sweater on! The blue sky and yellow trees are a super combo of colors. The first one with the barn looks like a lovely place to take a walk and not as cold to me as the last one! Congratulations on having photos published!

Congratulations! What a thrilling honor for you. Diane

Congratulations! Your photos are so wonderful that I can see why they would want them for a calendar. You deserve this honor and I love all these images they chose.

They're beautiful photos, Ruth. Congratulations! I'm so glad that your talent is being recognized this way.

I am so happy for you. That's wonderful!

Congratulations, Ruth. I can see why they selected these images as all are outstanding. You truly have an eye for capturing the beauty of nature.

How fun and what a privilege! Love that last picture.

Congratulations on having these photos selected for inclusion in the calendar. All of them are excellent, and each truly shows the work of God of wonders.

Congratulations Ruth, how exciting is that?! To glorify the Lord through your photography!!

That is such exciting news Ruth. Your pictures are well deserving to be on a calendar. I listen to their broadcast as I work, and they were talking about their calendar just the other day. What a Blessing for you and all who get to share in viewing your lovely images. To God be the Glory, Great things He has done.
Have a Blessed weekend Ruth.
Hugs, Dianne :)

They're deserving of being in that calendar! Congratulations.

Ruth you make it difficult to pick a favorite. I looked at all those pictures 2 or 3 times and I simply can't pick a favorite because I really like all of them.

I love the sunset - they are just beautiful!

A well deserved honour. Your pictures are excellent. Congratulations!

This is a wonderful Blessing! Congratulations to you Ruth. You really have a wonderful talent in photography and how Blessed you are to be able to share these photos with so many people everywhere..
I'm super proud of you and your accomplishments.
Hugs,
shug

No wonder they picked your beautiful photo's for this project Ruth. Now many people can see them on a daily bases. Isn't that great.
Congratulations, well done.

That is great news Ruth. How wonderful to have your talented photo skills recognized in this way. It is very validating when someone likes your work and your photos are truly special. cheers.

How wonderful, Ruth! These photos are beautiful!

Congratulations, Ruth, for having 5 of your photos picked for the Back to the Bible 2013 calendar. I can see why they picked them. Each one is stunning! I particularly like the November one.

Wow! Congratulations Ruth! That's quite an honor and the photos they used are just beautiful!

Congratulations, Ruth! I definitely know why they chose them. God's blessings on you for allowing God to continue using your talent. I know you've already had your Canadian Thanksgiving, but wishing you another blessed day tomorrow too.

Thanks for your kind comment, Ruth. I think my grandson Drew did like having me at his preschool Thanksgiving feast. I'll be incommunicado for the next 2+ weeks as Jerry and I will be in Israel, but I'll come home with lots of photos!

I must say once again that your calendar photos are stunning!