December 1st. seems like as good a day as any to share a special moment with my you,blogging friends.
On November 12,2016,I,together with my sister, went for a ride, ending up at the Pembina Valley.
We had not seen very much of interest up to that point, but that quickly changed.
I noticed several birds in the sky and as I got closer, realized that there were a number of Eagles up there.  I pulled over, jumped out of the car and started shooting.I gave instruction to my sister to count the birds.The final tally was at least 9 Eagles,of which several were adult Bald Eagles.

This is a sight that always gives me a thrill. 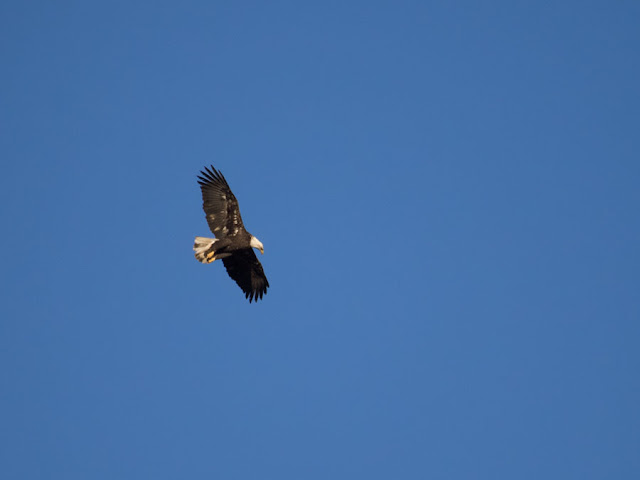 I realized very quickly that these birds were playing in the sky, at least that's what it seemed like.
There were also crows who thought they could tangle with an eagle. 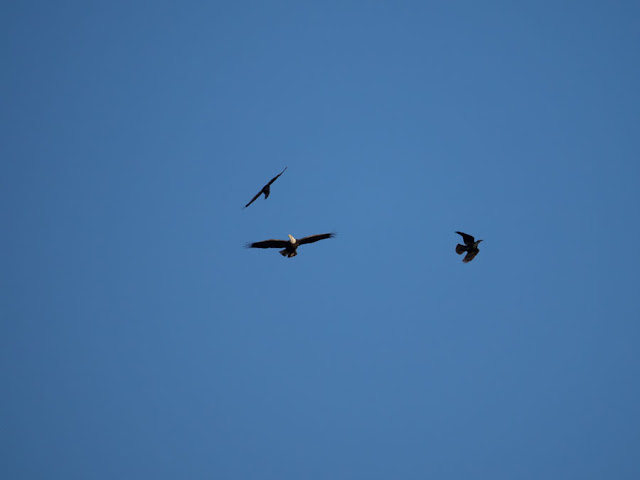 I will allow you to scroll through the following pictures and enjoy the interaction between these majestic birds. 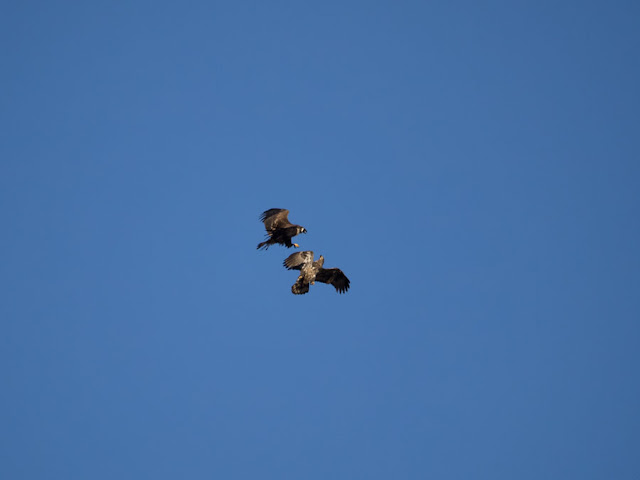 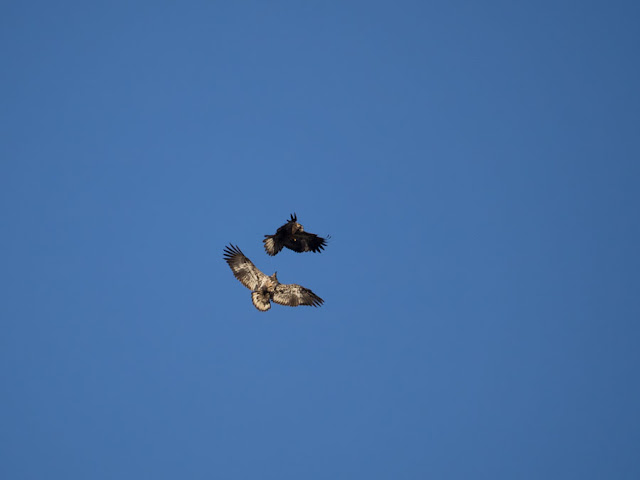 At times they locked talons and tumbled through the air. 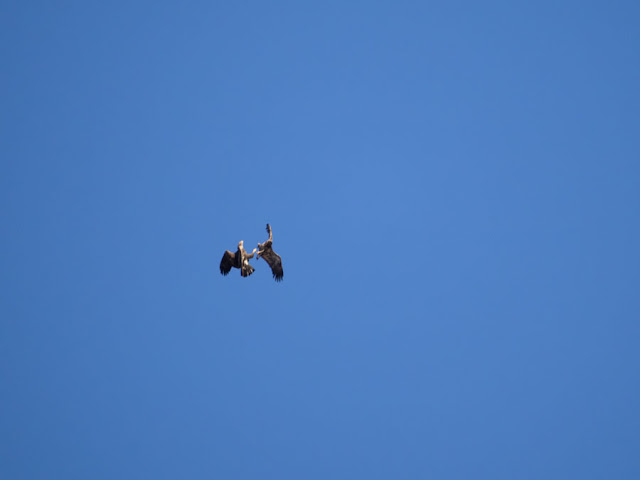 Only to separate and do some formation flying. 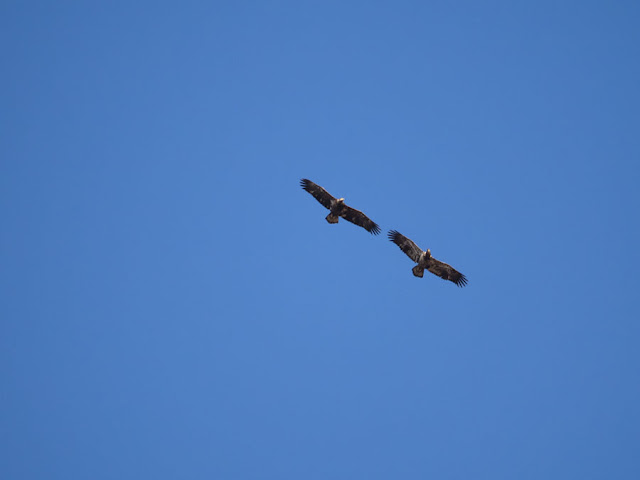 Peace was not yet to be as they eye each other again. 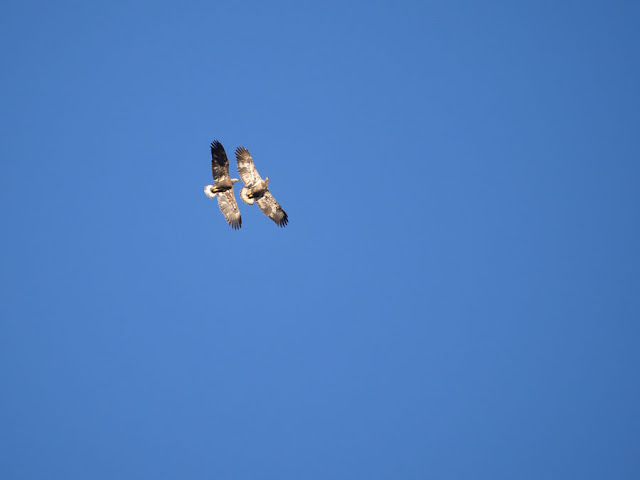 Attacking from above seemed a good idea. 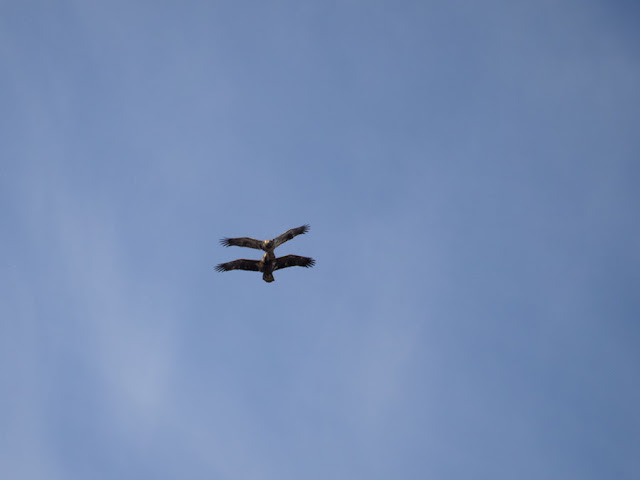 Look carefully.There are two Eagles here, one on top of the other. 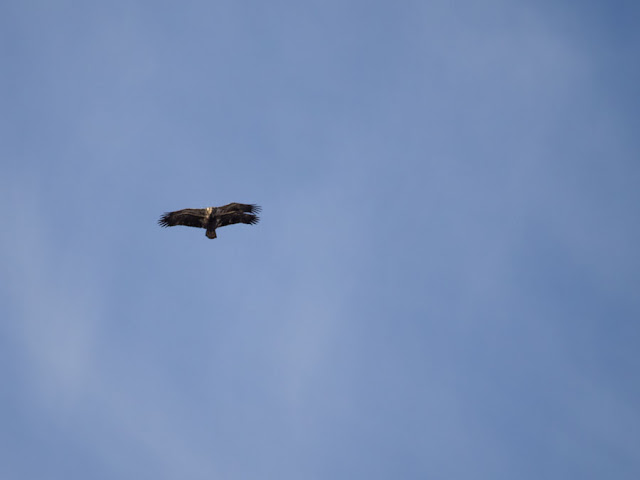 During all this action in the sky,I could hear them calling to each other.It was such a special thing to witness and photograph. I am pretty sure I had a smile on my face the whole time 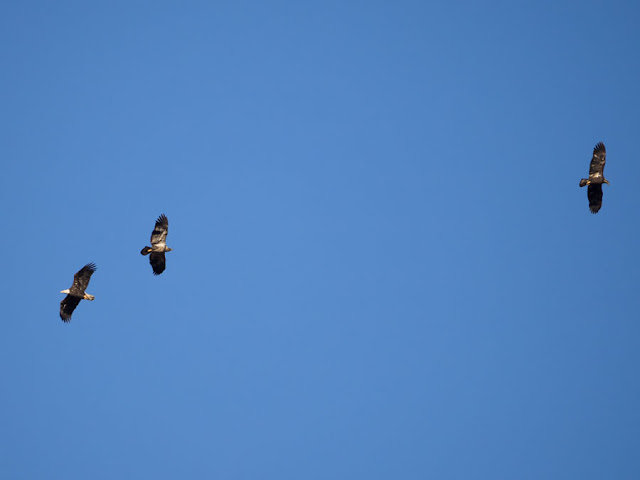 Closing Thought:
As we are now in the Christmas season,I invite you join me in the following:
This year I want to look up and be refreshed anew by the true meaning of Christmas.
Posted by Ruth Hiebert at November 30, 2016