Some of My Favourite Things

As we move ever closer to spring here in Southern Manitoba,I invite you to join me as I look back a number of years, to see what beauty we can find there. I have picked some of my favourite images from the past.
I will say up front, that I am not totally sure of who took all the pictures. Some were taken by me, some by Jake.

At this time of year,The Dark-eyed Juncos begin to show up. Obviously this picture was taken later in the year, as there is green grass to be seen.Right now that area is still covered with a thick layer of snow. I am fairly certain that this is one of my pictures. 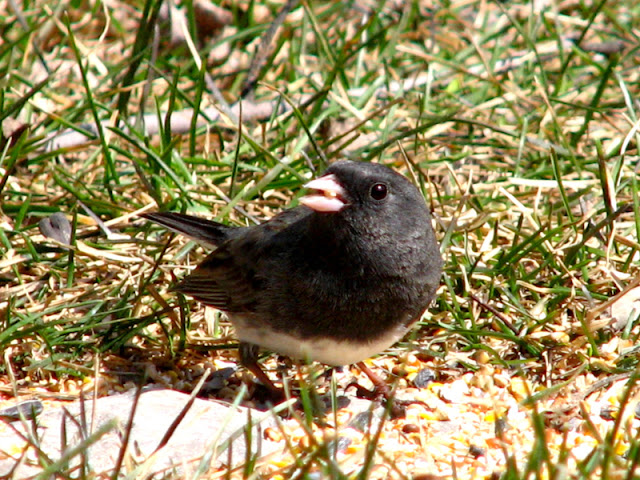 The next two shots may well have been taken by Jake, but not necessarily, since I have tried my hand at this type of picture as well. 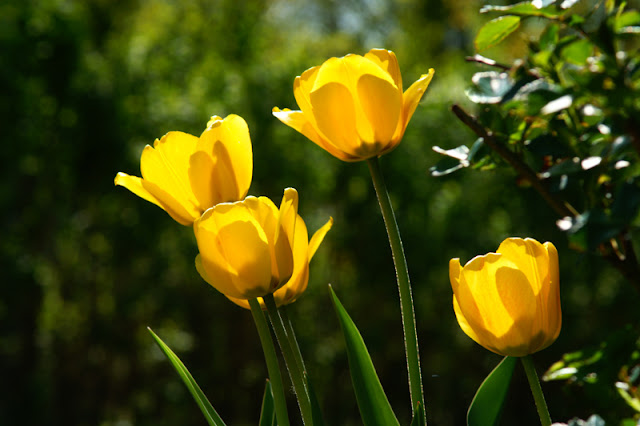 Again,both of these Tulip pictures would have been taken later in the year, perhaps May or but the beauty is timeless. 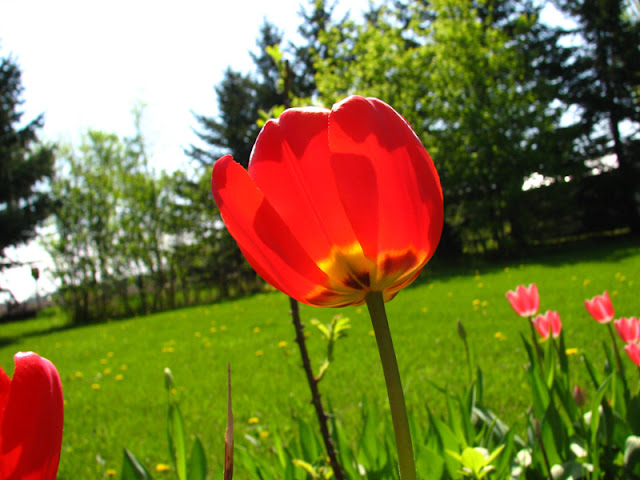 I know for certain that Jake got this picture. I also know the place. This was north of Portage La Prairie, at Delta Marsh. The terns were hovering like this just before diving into the water for food. I may be a little biased, but I do think Jake got a fantastic shot of this bird. 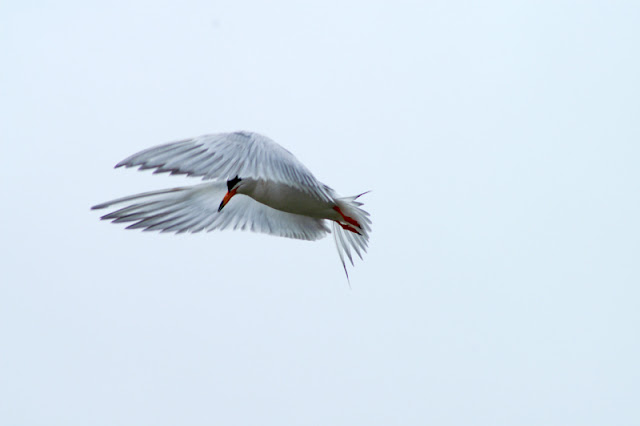 Guess what? I know that I took this shot.This is in Winnipeg,in the area called The Assiniboine Forest. This was our first visit to this place. I loved the paths and of course I love the man I was with, so I had to take his picture.Jake was unaware of the fact that I was getting him in the picture. 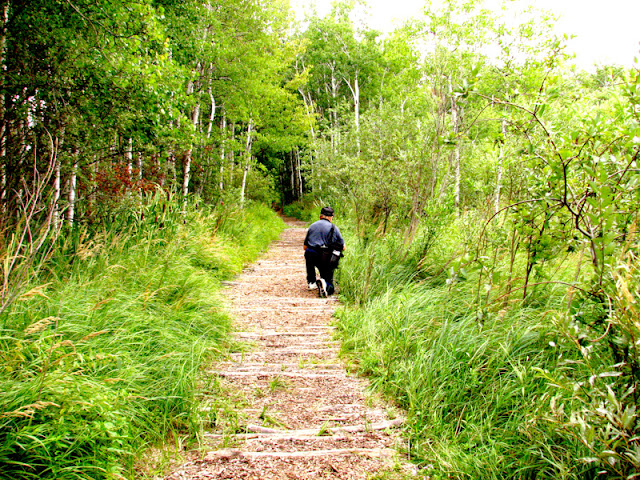 Closing Thought:
Some people try to turn back their odometers, not me,
I want people to know why I look this way.
I’ve travelled a long way, and some of the roads weren’t paved.
Designed for you by Ruth Hiebert at 8:42:00 PM