Sometimes we get to be involved in areas where we can be an extra blessing to others.
Such was the case a few weeks ago. On May 25,I together with the rest of the members of the Mission Board and some other friends, got to make a very special delivery.
I am not sharing this to make us look good, but rather too give praise to God for allowing us to have a hand in this day.
As a Mission Board we received some money to use as we saw fit. We were made aware of a need at a local camp and felt we could help out.
We were told that the Pembina Valley Bible Camp needed two new kitchen stoves.The board decided that this would be a worthwhile projects we moved ahead.

We purchased the stoves and set about to deliver them.The camp did not expect us to delivery the stoves, so it was a nice surprise. I should add that this camp is located at the edge of the Pembina Valley.All the buildings are nestled in among the trees. 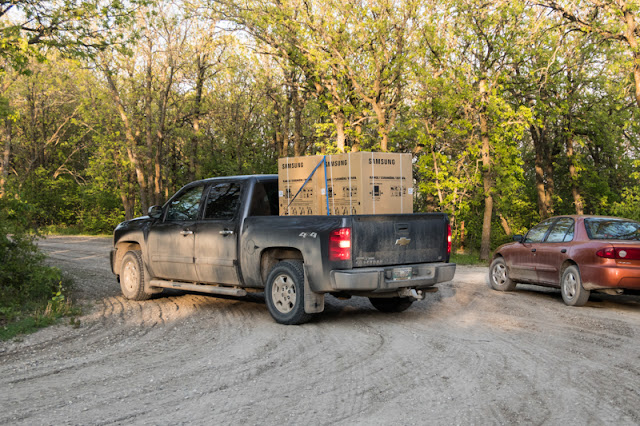 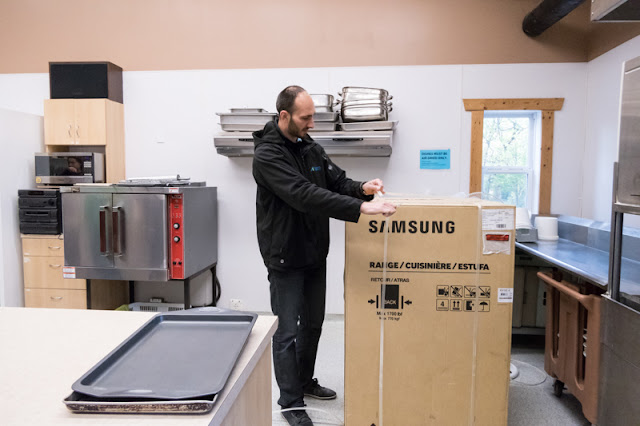 The guys took out the old ones and put these new ones in place.They are now ready to cook delicious meals for the campers that will attend this summer and,hopefully for many more years to come. 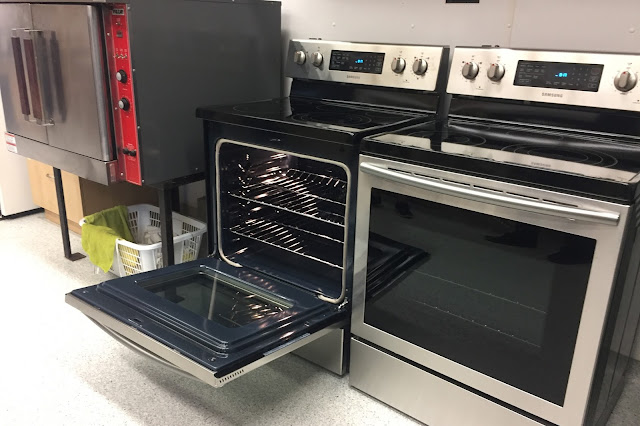 Of course we had to pose for some pictures.Here is the Mission Board with camp director Chris.
In the picture are from L-R,Chris,Arlene,Carrie,Ruth,Colin and Bryce. 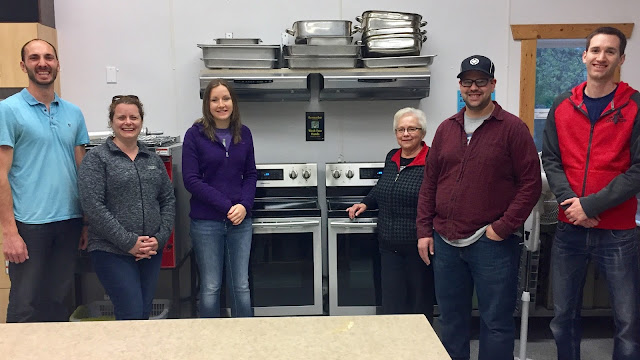 The fella at the left side of this group and his wife, in the green,Dave and Kathy,were instrumental in getting this whole thing started, so they needed to be on the pictures as well. Dave and Kathy,first made me aware of this need. 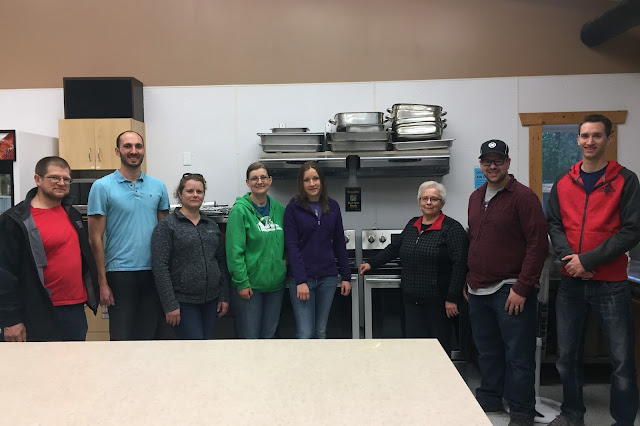 When all was taken care of, we as a board were ready to head back home, but not before God blessed us with the most amazing sunset. This camp also has a horsemanship program, which explains the corral and barn. 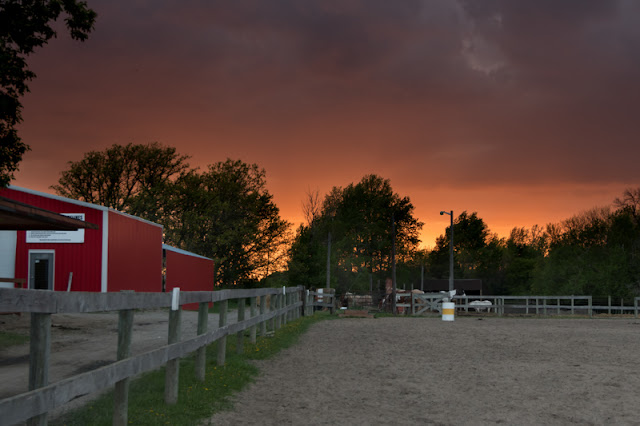 One more shot from the corral area. It was beautiful, but the best scene was still to come. 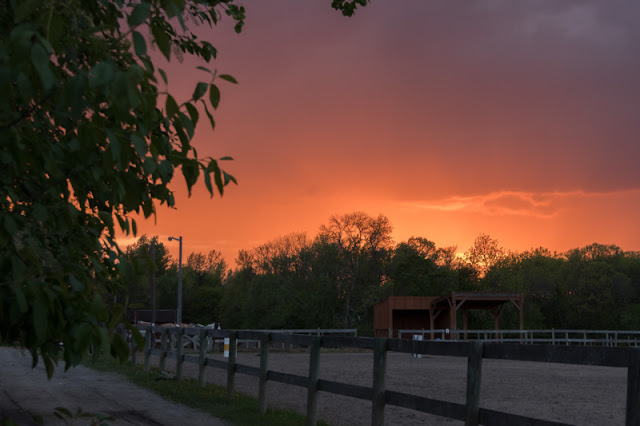 When we got to the Pembina River,the scene was breathtaking.We stopped our vehicles, got out, took some pictures and had a brief time of worship as we praised God for this scene and for who He is. 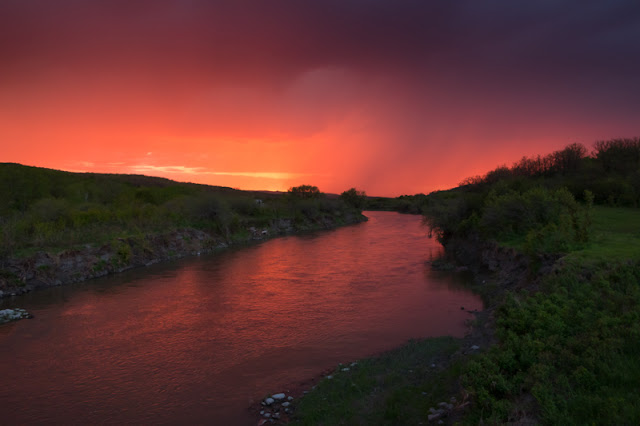 WHAT AN AWESOME GOD WE SERVE!
Designed for you by Ruth Hiebert at 8:43:00 PM