When You Pass Through the Waters

Allow me to share from my heart.
Around the end of July or beginning of August of 2010,I was given a special verse.As I was reading my Bible, one verse seemed to jump off the page. To be honest, I did not want to hear what this verse had to say, because it seemed that I was about to go through some very hard times.
I tried my best to put this verse out of my mind, but during the course of the next several weeks, it was always in the back of my mind, especially when things were not going just right. 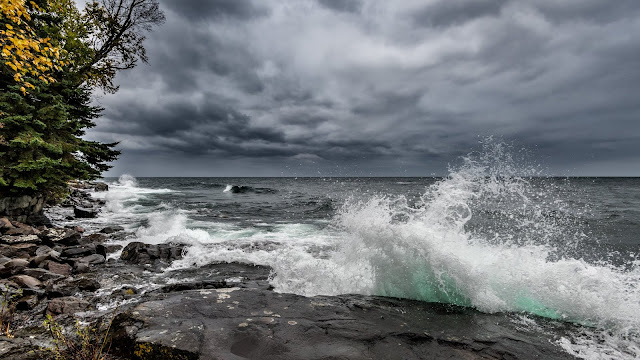 It wasn't until September 18, of that year that I began to realize why I had been given this particular verse. When my husband was diagnosed with cancer and we were told that all they could offer was to keep him comfortable. I felt like the waves were going to overwhelm me and cause me to drown.
It was at this dark time that I needed to turn my eyes to Jesus who is my Lighthouse. At times He seemed distant, just as the lighthouse in this photo 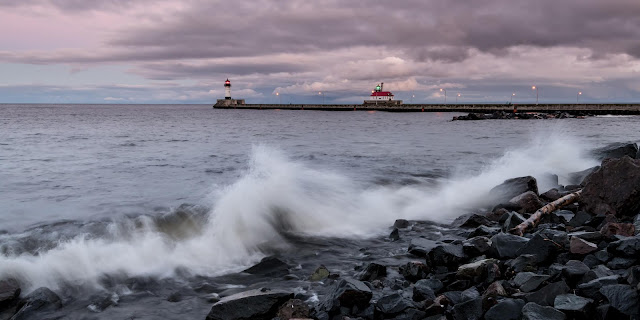 But as I called on Him, he became ever nearer and dearer to me.Yes, the waters were rough, the waves at times very turbulent, but always there was that secure feeling that I was being carried by my Father. 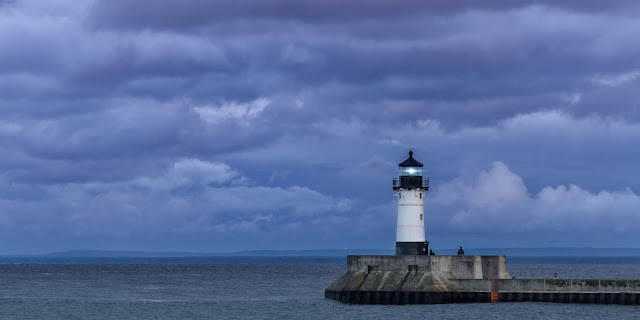 God gave peace to me during the very darkest time of my life and I know He can do the same for each of you. When you and I cast our care on Jesus the waters around us become calm, the storm within ceases. I can honestly say that such was the peace I had when on November 10,2010, Jake took his last breath on this earth and entered his heavenly home. 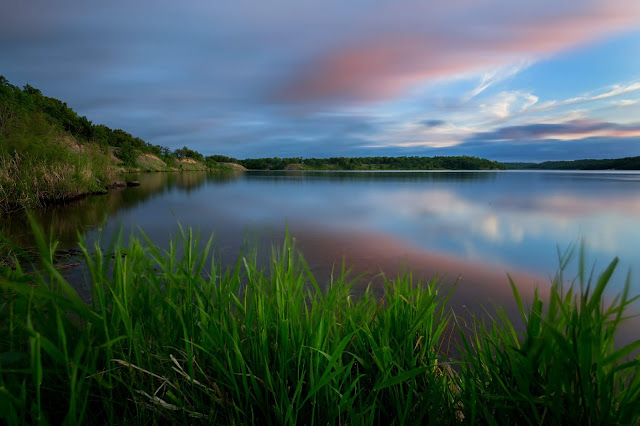 I share these thoughts, not to draw attention to myself, but to encourage you that those words in Isaiah 43:2 are as true today as they were 8 years ago for me.

All photos in this post are courtesy of my son,Steve Hiebert.
Designed for you by Ruth Hiebert at 9:36:00 PM