A SCHOOL BUS DRIVER? ME?

This post has a slightly different flavour than most of mine have. The pictures have absolutely nothing to do with the words, but I added them just because.These are all taken this past spring.

Many years ago, some of my fellow bus drivers would make comments like, someone should write this down, or this should be put in a book.
Well,I am not a writer, but one day sat down and began recording what we as bus drivers experience regularly. This is the first instalment of my writing and in time more will follow.
These are all things that actually happened as told, to the driver mentioned. 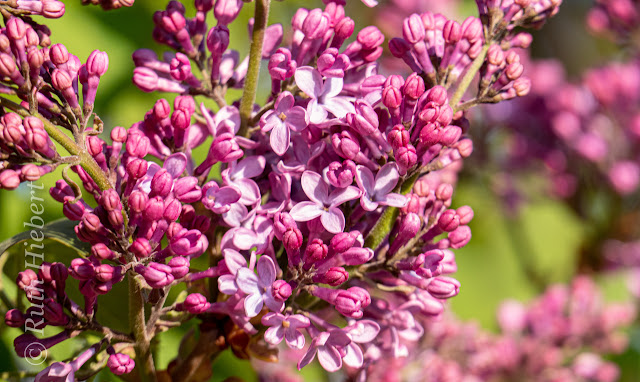 Chapter One
Good Morning!
The incessant ringing of the telephone woke Art. He rolled over in bed, rubbed the sleep out of his eyes and looked at the time. It was only 6:45 AM. What would anyone be calling about this early? Outside the cold wind was blowing and the stars were still visible in the early morning sky. It was was just the kind of morning to pull the blankets a little closer and sleep for a few more hours. As Art sleepily made his way to the phone, he was trying to brace himself for whatever the caller might have to say. To say that he was not prepared for what he heard would be an understatement. 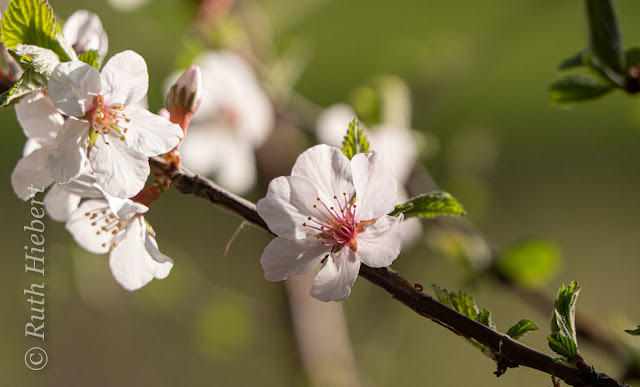 Upon picking up the receiver, a lady’s cheerful voice at the other end said, "Good Morning Art, I just wanted to tell you that little Lisa will not be on the bus today.” After a short pause, a grin broke over Arts' face and you could hear the smile in his voice as he relied, “ Thank you, but I wasn’t going to pick her up anyway, today is Saturday.” 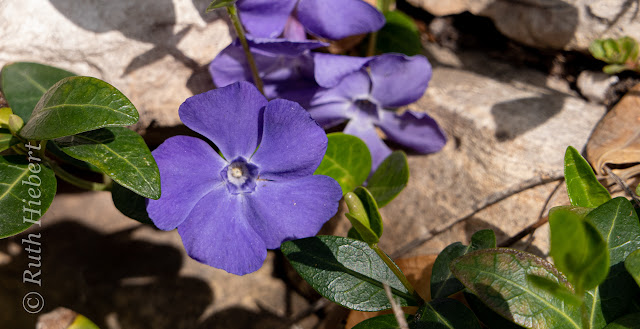 What followed was another brief pause and then a mumbled apology for getting him up this early on a cold, wintry day and then a hurried Good-bye.. By this time Art was fully awake and as he made his way back to the warmth of his bed, his mind was filled with a multitude of questions. Not the least of which was, “ Why did I choose a career as a school bus driver?” 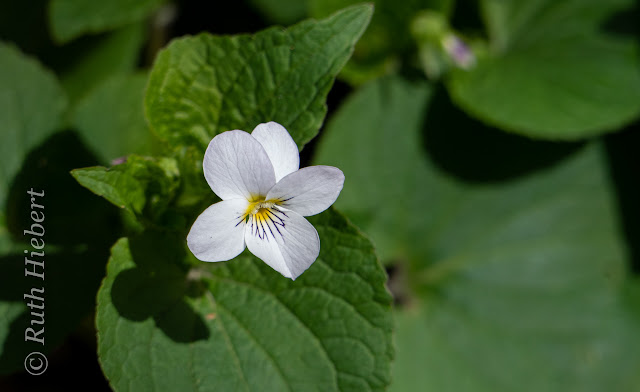 Every driver has at some time faced this question and the answers are as unique as the drivers.. Who  is a school bus driver? This type of job is part-time and therefore attracts people from various walks of life. There are and have been farmers, homemakers, a store clerk, a chimney sweep, a music teacher, an auctioneer and more. 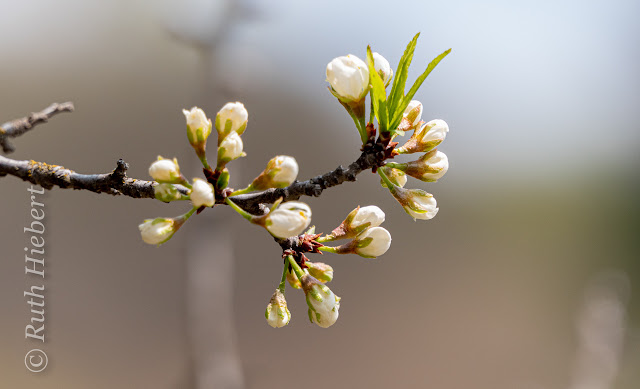 As a driver faces the question of why, the first answer would probably be, “ It gives a pay check”, but there has to be more to it than that. To be surrounded by 20-60 or more active, loud and sometimes very unruly children for several hours each day, and that during some hazardous road conditions, is at time quite a challenge. The children and their various needs, coupled with extremes in weather and road conditions makes this a very unusual job. Yes, there must be more than just the money that lures people into this job and makes them stay with it for many years. 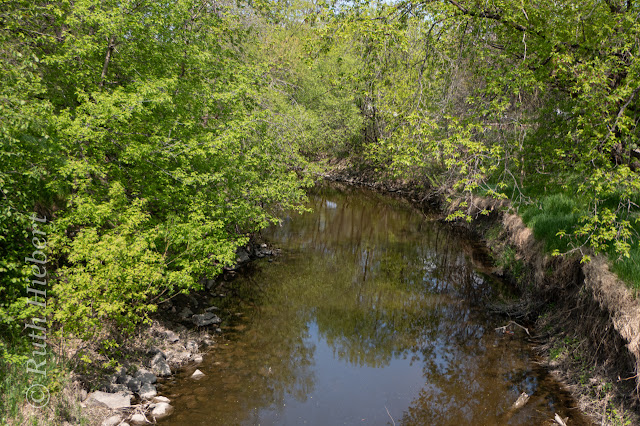 So you're not a writer, huh? Sounds pretty good to me! Looking forward to the next installment!

The pictures are beautiful, but I am more interested in the stories. I have often thought how hard and unrewarding being a school bus driver might be. I have seen more than one movie about the hijinks that go on in the buses. I also have two acquaintances who drive school buses. I also wonder if there are ever moments from any of the children that make you feel good. So I am really looking forward to the stories. It would be cool to have a book like this published, I have never seen or heard of one.

careful, you are showing us your writing skills and you do have them. still smiling over Art's phone call... i can tell you i could never be a bus driver, it takes a special person to work with children. waiting for the rest of your story. the flowers are beautiful as always.. they show your camera skills

My husband and I, both teachers, have often wondered the same thing when we sent children off to the buses at the end of particularly trying days. There are many dedicated bus drivers out there.

This was beautifully written. Well done. I look forward to more chapters.

I love Art's story and look forward to seeing more stories. The photos are gorgeous and I'm glad you added them to your writing.

Looking forward to more of this adventure as a bus driver.

Have a great week ~ FlowerLady

I'm wondering now, is that a common courtesy to call the bus driver to inform them of 'no pick-up' days? I like it.

Oh, I LOVE this...sure got me chuckling. I could not be a good bus driver, but am so thankful for the ones that are.

this was awesome ruth, i am so happy there will be more!!

Hi Ruth, I'm going to be looking forward to your stories. During my days in the classroom I sometimes wondered how some of my students were getting along with their bus driver. Looking back I can say that now with a big smile. I'm just thinking you have some great stories. And, I enjoyed all the pictures here too! Have a great day Ruth! John

Wonderfully written and very entertaining. I also love the photos. Have a blessed week.

gorgeous photos. i think or would hope that all bus drivers know that they are loved and so appreciated ... i think about all of my past drivers ... each are so great and i love them all for different reason. so so much. keep sharing. fun. i know there are tons of memorable stories. both good and bad ... or maybe not so happy? but a learning moment. ( :

I sure enjoyed reading this post and look forward to more.
My Step-dad was a school bus driver in upstate NY when he retired.
He watched many kids grow up over the years.

Excited to hear the rest of the story.... I have several good friends that drive school buses and I have heard many cute stories about things that happen on a school bus. I know that there has to be a love for what you do.

Great pics and an interesting story