A SCHOOL BUS DRIVER? ME? Chapter 6

By way of explanation-- I had the chance to play around with a different camera recently and these shots are made with it. The camera was. Sony RX10 Mark iv. It's a pretty sweet, easy to use camera and it may be in my future, but not right now.
Now to the on-going story of being a bus driver.

School Bus Birding
The long winter is nearly past and for the bus driver the change of seasons means a change in driving conditions, hopefully for the better. An end to the snow and icy road conditions is very welcome. 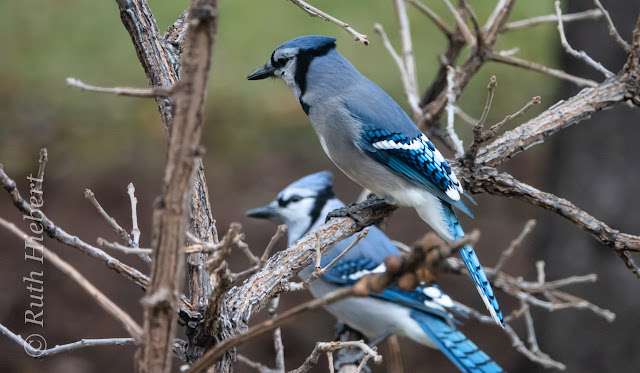 The drivers cover many miles each day and therefore have the opportunity to see a variety of things. Spring brings the arrival of birds from the south. When one driver spots that first Meadowlark of the season he/she of course shares it with the others, by announcing it on the two-way radio.Not to be out done, the other drivers soon get in on the act, and each one tries to be the first to see and report some new bird as it comes into the area. 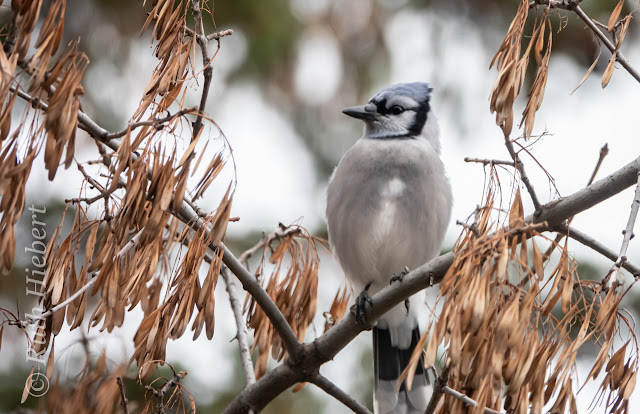 This casual competition makes the daily drive very interesting, and before long one of the drivers starts keeping a record of the bird sightings as they are reported. The competition is on and when two drivers report seeing that first Robin on the same day,  a decision needs to be made as to whose name will go on the list. It is quickly determined that one driver saw his bird in the morning, while the other one saw it in the afternoon. The morning sighting will be recorded. 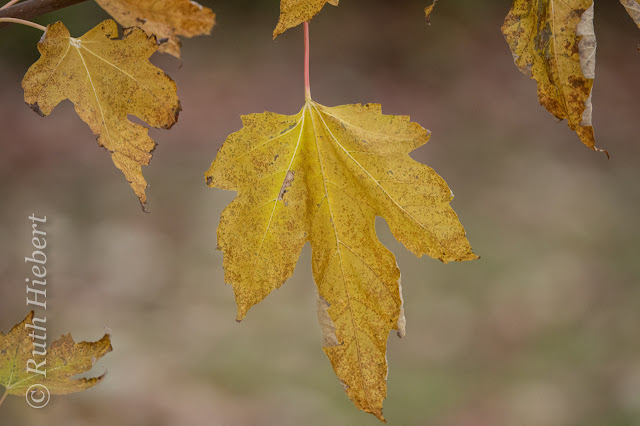 When a year has passed and another winter has come and gone, bird sightings are once again reported. It is interesting to see that many birds are reported by the same driver at much the same time of year.. because of all this interest, to some drivers, bird watching takes on new meaning. At least one of the drivers who was at first a very casual bird watcher is now an active birder. The name would be Ruth Hiebert. 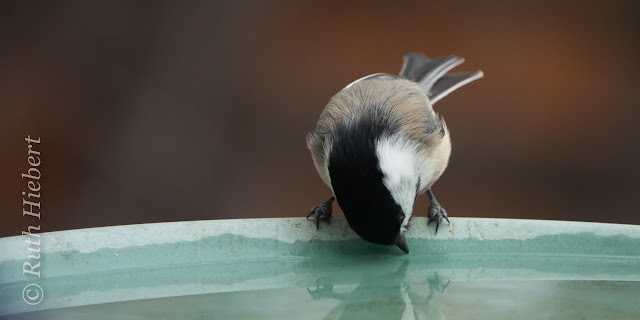 Unfortunately, the school division didn't share the enthusiasm of the drivers regarding birds, therefore we were asked to limit radio use to business only. We did understand the reason for this, but also missed the birding reports and would have loved to be able to share a sighting with the rest of the gang. Occasionally the rules are broken and a rare or unusual sighting is still reported. 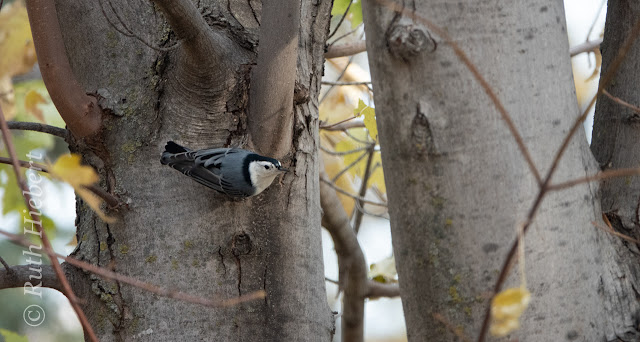 Records are not being kept for the drivers any longer but for at least the one driver, the bug has bitten and much time is spent in bird watching. Some of this can be done while driving and this makes the job of school bus driving more enjoyable.

What a fun post. You know how much I love our fine feathered friends! Your photos are just stunning as usual and I may need to go check out that camera you mentioned! Have a blessed week, my friend.

Loved your story Ruth! Just like a boss to try and take the fun out of the workplace!

What a fun competition for the bus drivers to enjoy! Sorry 'the powers that be' took most of the fun out of it. Great bird pictures, as usual.

What a shame that you cannot report to each other now! This last bird looks like a Nuthatch; I love the way they climb down trees head first.

As long as there is no emergency, I see nothing wrong reporting a bird. But, what do I know? I'm glad the bird watching caught on for you!! They are truly wondrous creatures. Super photos Ruth!

That is too bad you can't share the sightings with each other...I would think it would be to everyone's benefit to bring drivers closer together. I have always been a bird watcher. I think from before I started school even!

Too bad the practice had to stop. You gained a great hobby though. I love those feathered creatures too.

The pictures are great! Might have to check out that camera. Love the story, too. The idea of school bus drivers competing to see birds is both heart-warming and funny :-) I hope the kids learned about birds listening in.

the photos are as always amazing and we can see how much you love birds. I can see why they stopped the radio contact because we live in a society that could use it to make trouble.. the camera did a fine job, but I don't see that they are any better than your other camera... your photos are always amazing.

It looks as if you've found a wonderful new camera -- your photos are beautiful. It was interesting to read how that bus driver -- Ruth -- got interested in birding. It's too bad the competion (at least over the radio) had to be curtailed.

Bird watching is a way of enjoying nature. You feel excited when one is spotted . Great photos!

it is really nice to have the opportunity to try out a camera before buying it. your captures are really exceptional, especially the nuthatch!!

too bad that the bird reporting had to be stopped!!

Your bird pictures are fantastic.
Interesting way that you got interested in bird watching!

you know i had the weirdest dream last night about a blue jay ... he flew into me ... so weird that you would be sharing blue jays today. lol!! funny times. hope ur week is going well so far. i love bird shots. ( ;

I guess I'm with everyone else here, too bad the competition was thwarted but you got bitten by the bug and that's great.
Stunning photos of our feathered friends.

Action At The Marsh

Never a lack of action at the marsh. Sometimes it is subtle action, but at other times the chase is on, with wings flapping and  water spray... 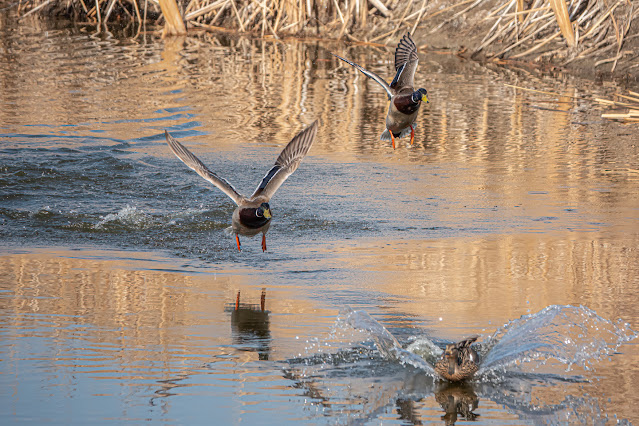