The Beauty of Birds Part 3

We now move into the digital world. You will notice the drastic improvement in the quality of the photos. Still all were taken by Jake, during the last few years of his life.

I know that this was actually taken at our local sewage lagoon. This may not be where most people go to watch birds, but it can be a very good spot to see a variety of birds.

I love the 'tracks' this female Mallard is leaving on the water. 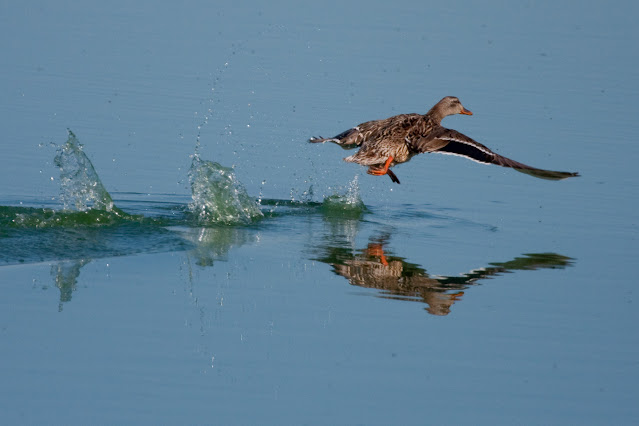 The next two pictures are actually the same shot.This one is as it was captured. The Willet, and there is only one, the other is a perfect reflection, looks like it is about to fly out of the photo.
This was captured at the Kaleida marshes. 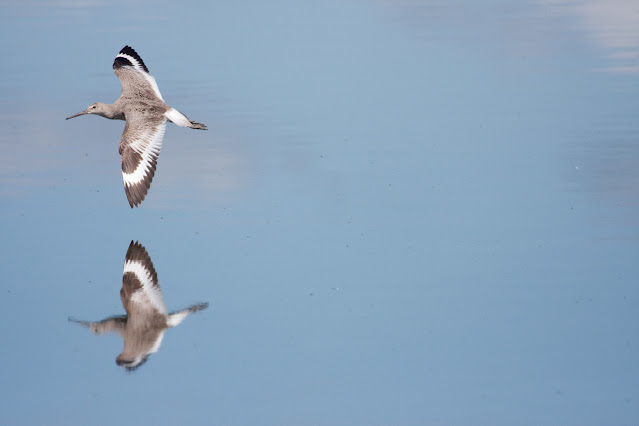 Steve took the picture to his computer and with some good editing skills, this is the end result a spectacular photo. This was the picture used on the bulletin at Jake's funeral. 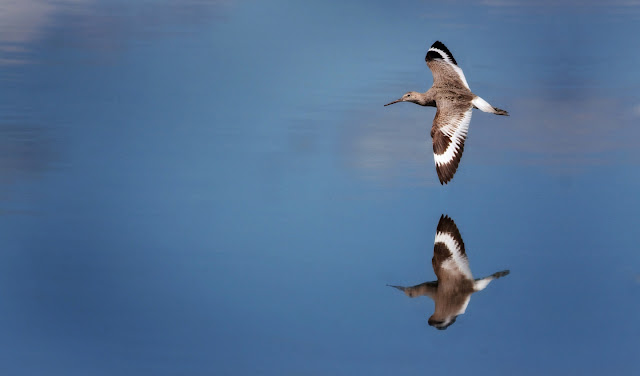 i think I would be safe in saying that this was captured at St. Vital Park. The light is just perfect on this Wood Duck. 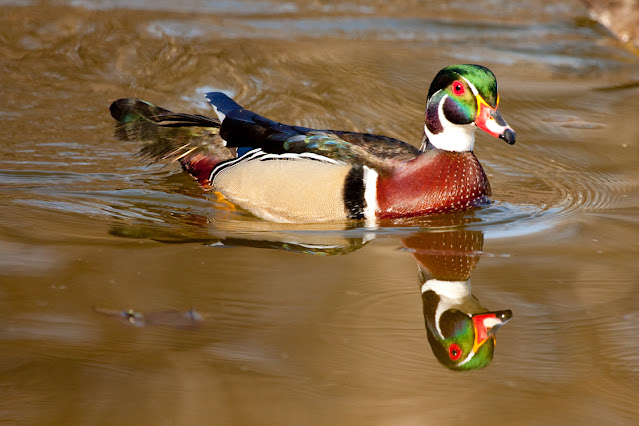 A majestic Bald Eagle flying over the Pembina Valley. We spent many hours there and enjoyed every one of them. Many memories were made during these times. 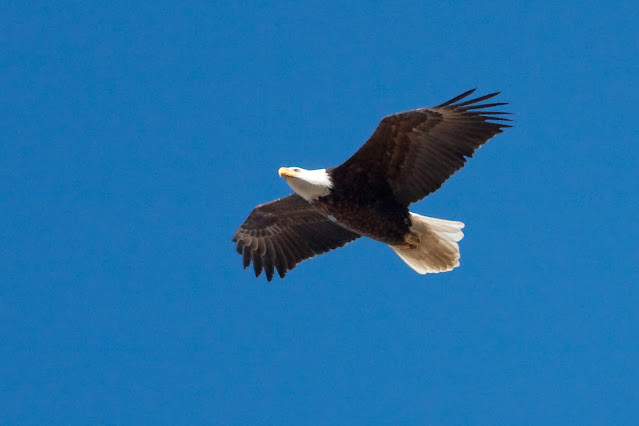 I know this is a Warbler. Jake has tagged it as a Tennessee Warbler, but I am not sure about that.If someone has a positive ID, I would welcome that. 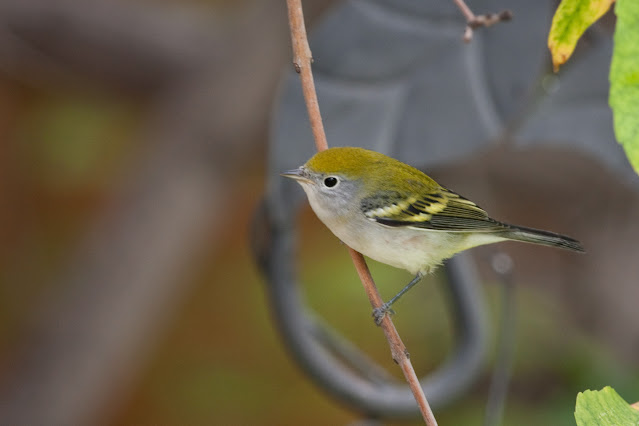