In the Bible we read much about the beauty of the heavens above us.

Today, I am sharing with you some of those beauties I have been privileged to see.

The heavens declare the glory of God, and the sky above proclaims his handiwork. 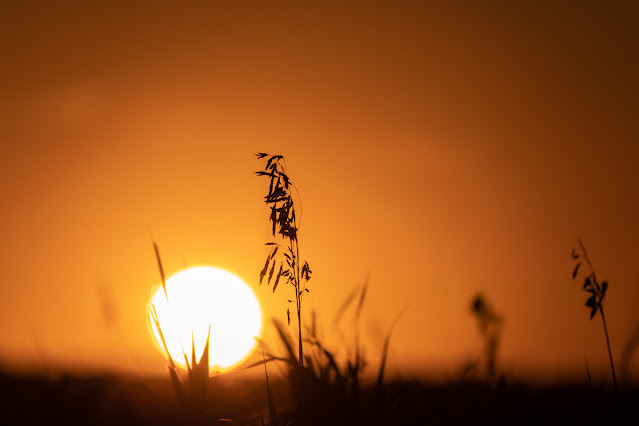 Day to day pours out speech, and night to night reveals knowledge. 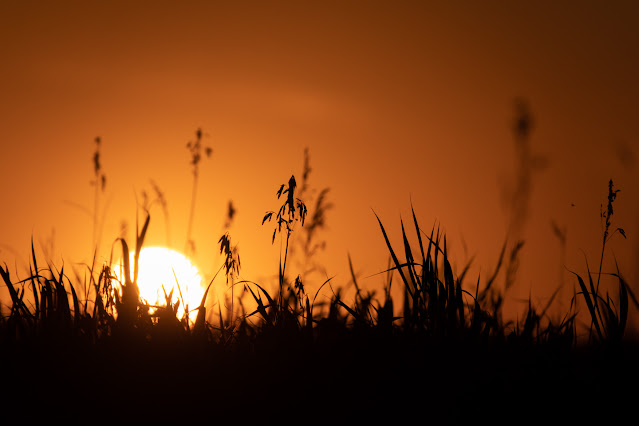 There is no speech, nor are there words, whose voice is not heard. Their voice goes out through all the earth, and their words to the end of the world. In them he has set a tent for the sun, 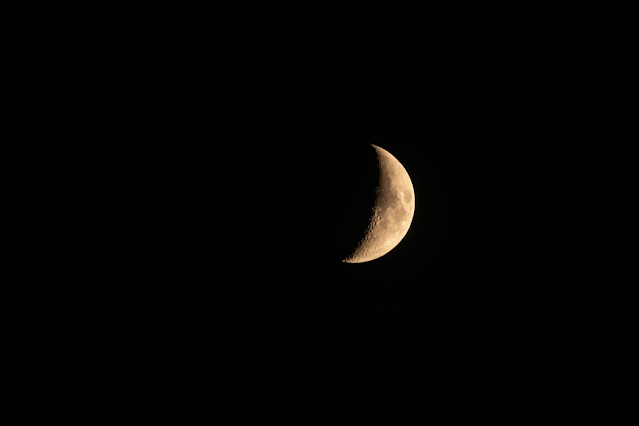 which comes out like a bridegroom leaving his chamber, and, like a strong man, runs its course with joy. Its rising is from the end of the heavens, and its circuit to the end of them, and there is nothing hidden from its heat. 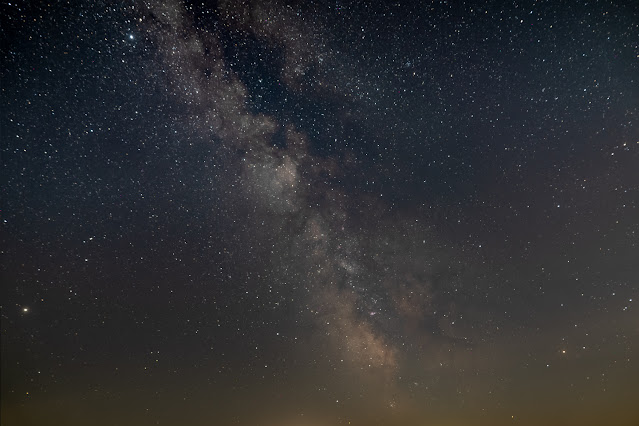 The amazing Milky Way is just a small part of the heavens we get to enjoy. 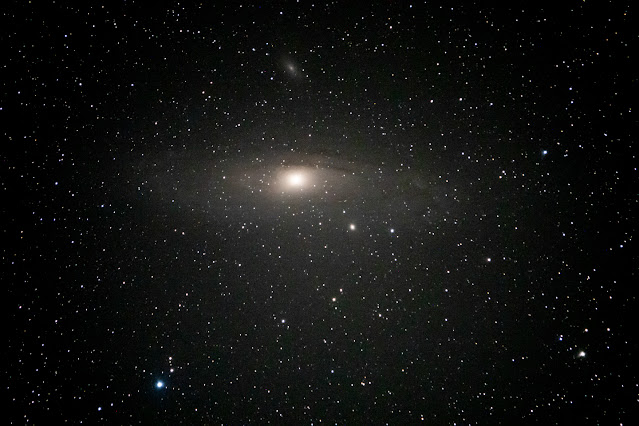 Located near the Milky Way is the Andromeda Galaxy.
Here is what I found on the internet.
By some estimates, the Andromeda Galaxy contains roughly one trillion stars. And it stretches more than 200,000 light-years in diameter. That’s significantly bigger than the Milky Way, which more recent estimates suggest is 150,000 light-years across (though the exact boundary of where either of these galaxies "end" is a bit nebulous). Astronomers are still struggling to get an accurate count, but our galaxy also appears to have roughly a quarter to a half as many stars as Andromeda.


All this is certainly awe inspiring.
To God be the Glory!
Posted by Ruth Hiebert at November 22, 2021

Yes, to God be the glory, great things He Hath Done!! He is the One who hung the stars in place, and He knows them ALL by name! He alone has the answers to the astronomers questions...and He will reveal them in His time. Meanwhile, let us just enjoy what He placed in the heavens for us to enjoy!! This was wonderful, and Psalm 19 is my favorite.

It is amazing, isn't it?

I am speechless! Your beauty shown & facts humbles me!!

WOW such beauty!! Awesome in the truest sense of the word!!!

I always thing God is the master artist! These beautiful photos are just more proof of that.

This post is beautiful in every way. The heavens do declare the glory of God and we should all rejoice. To God be the glory!

the information is truly awe inspiring as are your photos. wow and wow again, to all of them, God be the glory is what they say without words

the milky way, could it be any more gorgeous. your image of it is stunning!!

Awesome and YES, To God be the Glory!
Sue

Psalm 19 is one I often think of when we're out in the wilds boating or camping. Your photos of God's creation are beautiful.

Today, as the temperatures are dropping outside and the wind is blowing the snow all around, I choose to look back at some warmer days. Gett... 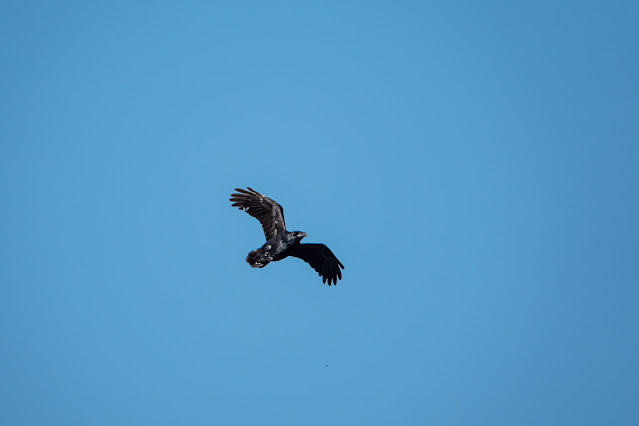